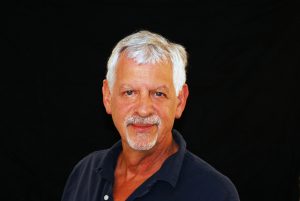 Eric Neudel has been an editor and producer of many PBS programs. He has worked on After The Crash for The American Experience , Eyes On The Prize, The Philippines and The US: In Our Image, AIDS: Chapter One for NOVA, Vietnam: A Television History and Cha Chaji: My Poor Relation for World. His independent films include Steps (1980), Fred’s Story (1994), Marie (1995) and Fred’s Roman Holiday. He has also served as a Visiting Senior Critic at Yale University, a story consultant for independent documentaries, a producer of a multi-award winning DVD about interactive teaching for Harvard University, a video production consultant for a development project in Malawi, and a photographer shooting in Africa for The Boston Globe. 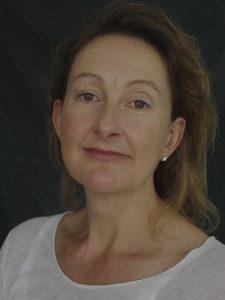 Alison Gilkey worked for many years in the corporate world before she took time to raise a family. She met Eric in 2003 and studied with him for years as her mentor before formally joining Storyline Motion Pictures in 2008 as a producer and lead researcher. Alongside Eric, she co-directed and produced the PBS documentary Lives Worth Living, her first major film project. Alison is currently directing a shorter, educational version of Lives Worth Living, which will include a curriculum guide for grade schools. She also heads up the research and development of new film projects.