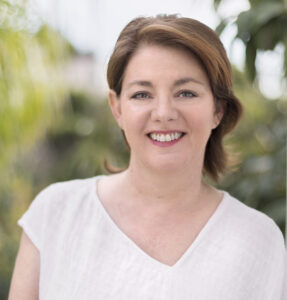 Laura Nix is an Oscar-nominated and Peabody Award-winning director whose films include the short documentary WALK RUN CHA-CHA; feature documentaries INVENTING TOMORROW, THE LIGHT IN HER EYES, THE YES MEN ARE REVOLTING, and WHETHER YOU LIKE IT OR NOT: THE STORY OF HEDWIG; as well as the fiction feature THE POLITICS OF FUR. Laura was named a 2018 Chicken & Egg Breakthrough Filmmaker and was awarded the Sundance Institute/Discovery Impact Fellowship in 2017. Raised in New York state and based in Los Angeles, she is a member of the Academy of Motion Picture Arts and Sciences. ​