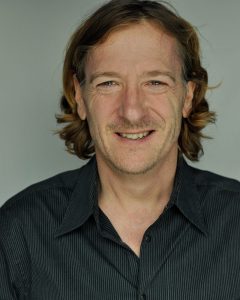 Chris Paine directed the acclaimed films Who Killed the Electric Car? (2006) and Revenge of the Electric Car (2011).  He served as executive producer of the documentaries Charge, Faster!, No Maps for these Territories as well as for the upcoming Swedish documentary Bikes vs. Cars (2015).   His online work includes the award winning website Counter Spill about energy disasters around the world and the short film I Know What You Spilled Last Summer.  Chris has appeared on The Daily Show with Jon Stewart, Democracy Now, and Science Friday on NPR.  Chris serves on the Board of Directors for Friends of the Earth, the Clean Air Coalition, Impro Theater and the Black Rock Arts Foundation.