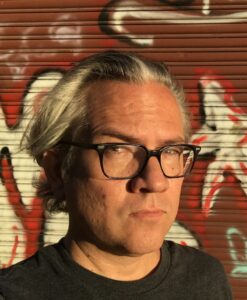 Hugo Perez is the director of feature documentaries Omara, Neither Memory Nor Magic, Summer Sun Winter Moon, as well as the producer of Once Upon a Time in Uganda, and Executive Producer of Purgatorio and Adama. He is the recipient of the Estela Award for documentary filmmaking, the HBO Short Film Award, the TFI Rockefeller Fellowship, and an NEH Chairman’s grant. He has studied storytelling with Gabriel Garcia Marquez, and collaborated with McCarthur Award winning novelist William Kennedy. He lives in Brooklyn, and is working on a new documentary about his family roots in Cuba.