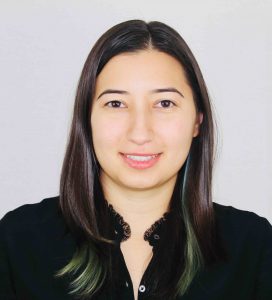 Elizabeth Polans is an Emmy-nominated Producer who specializes in bridging the gap between traditional and digital entertainment. She works at Flavor Unit Entertainment, a production and talent management company, and is an Executive Producer on season 5 of the television series The Rap Game. Elizabeth is an expert on building digital audiences and producing content that fits a specific audience profile. She advises A-list talent on social media strategy.

Elizabeth built out the YouTube presence for all of A+E Network’s brands (Lifetime, History, A&E, FYI, Bio) expanding its digital footprint with year-over-year, triple-digit percentage growth resulting in 1.5 billion annual streams. She has a proven track record of successful projects including an Emmy-nominated piece for Outstanding Short Form Comedy or Drama Series in 2016. She developed the series Dance Moms: Slumber Party, which accrued over 30+ million views on YouTube and was released on the linear beating the network’s prime average.