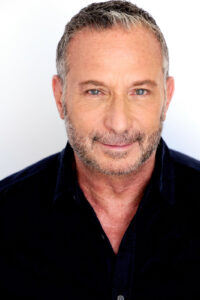 Alan Poul is a distinguished producer and director of both film and television. Over the past 25 years, Poul has received an Emmy Award, a Golden Globe Award, two Producers Guild Awards, four GLAAD Awards and three Peabody Awards. His best-known credits include Six Feet Under, Tokyo Vice, The Eddy, Tales of The City, The Newsroom, My So-Called Life, and The Back-up Plan, as well as the Emmy-winning documentary series The Pacific Century