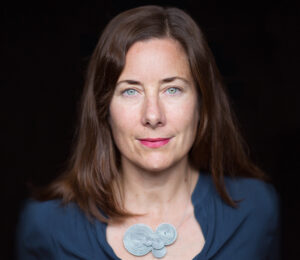 Jennifer Redfearn is an Oscar-nominated director with a film making approach that the press has described as “beautifully cinematic” and “intensely human.” She directed SUN COME UP about a small island community losing their land to rising seas. SUN COME UP was nominated for an Academy Award and screened in theaters across the U.S. TOUCH THE LIGHT premiered at Full Frame, where it won the Charles E. Guggenheim Award, and aired on PBS/World. Her most recent film, APART, follows mothers transitioning home from prison. It recently screened on PBS/Independent Lens as part of their Stories for Justice initiative. She has produced and edited over ten short films and has produced television documentaries for PBS, HBO, National Geographic, CNN, and the Discovery Channel. Jennifer serves as the Director of the Documentary Program at UC Berkeley’s Graduate School of Journalism.