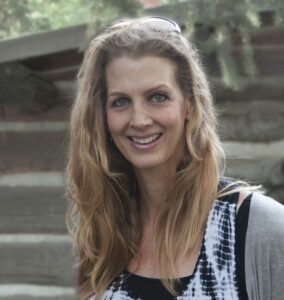 Kimberly Reed’s trailblazing film PRODIGAL SONS won 14 international awards and was the first documentary by a transgender filmmaker to be theatrically released in the US. Her next feature doc, DARK MONEY, was an award-winning selection at Sundance, was promptly named one of Vogue’s 66 Best Documentaries of All Time, nominated for 4 Critics’ Choice Awards and the IDA Award for Best Documentary, shortlisted for an Oscar, and won the duPont Columbia Prize. She was named one of Filmmaker Magazine’s “25 New Faces of Independent Film” and Out Magazine’s “Out 100.”