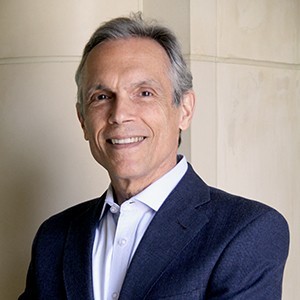 Michael Renov is Co-Principal Investigator of the American Film Showcase, the Vice Dean for Academic Affairs at the USC School of Cinematic Arts, and a leading scholar on theory of documentaries. In 1993, he co-founded Visible Evidence; an international and interdisciplinary documentary studies conferences that have been held on four continents. He is the author of several books, including Hollywood’s Wartime Women: Representation and Ideology, and The Subject of Documentary. In addition to curating documentary programs around the world, he has served as a jury member at documentary festivals including Sundance, Silverdocs, the Buenos Aires International Independent Film Festival and Brazil’s It’s All True.