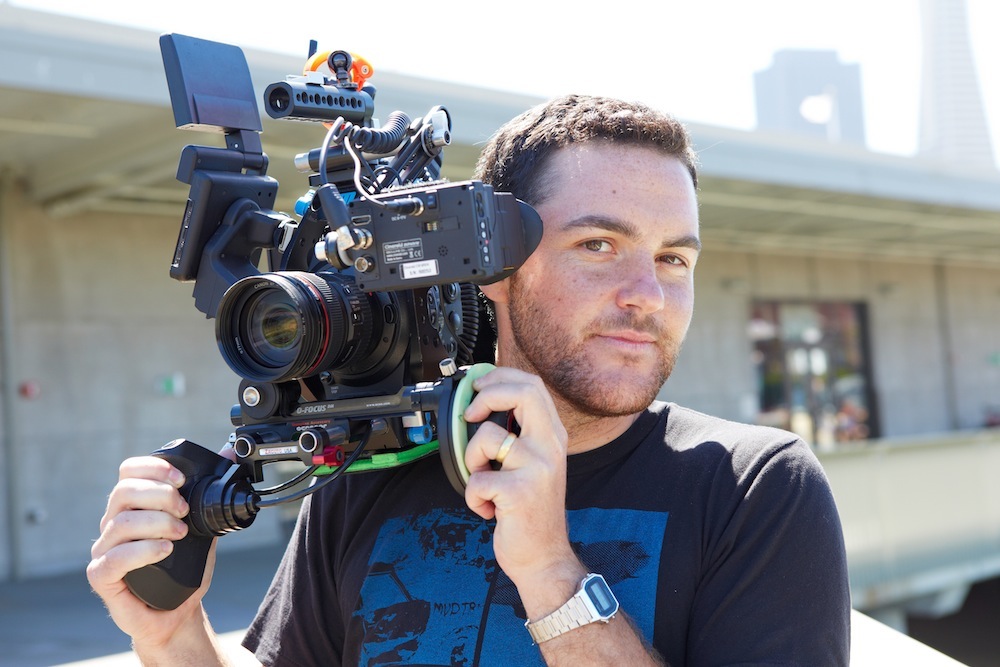 Sawyer Steele is Senior Producer for The Moxie Institute Film Studio + Lab and Senior Producer and co-founder of Let it Ripple: The Cloud Filmmaking Studio. He has produced, written, and co-edited several award-winning films with acclaimed Director Tiffany Shlain including The Science of Character, A Declaration of Interdependence, Brain Power: From Neurons to Networks, and Engage. He co-wrote the award-winning Sundance film Connected: An Autoblogography about Love, Death, and Technology. He also produced and co-wrote the AOL Original series The Future Starts Here, which explores the intersections of humanity, society, and technology as we rush head first into the 21st century and which received over 20 Million views in its first three months. His work with Tiffany Shlain has been instrumental in pioneering a new type of participatory filmmaking they call “Cloud Filmmaking.” He was born and raised in New England, has a degree from Colby College, and lives in Oakland, CA.