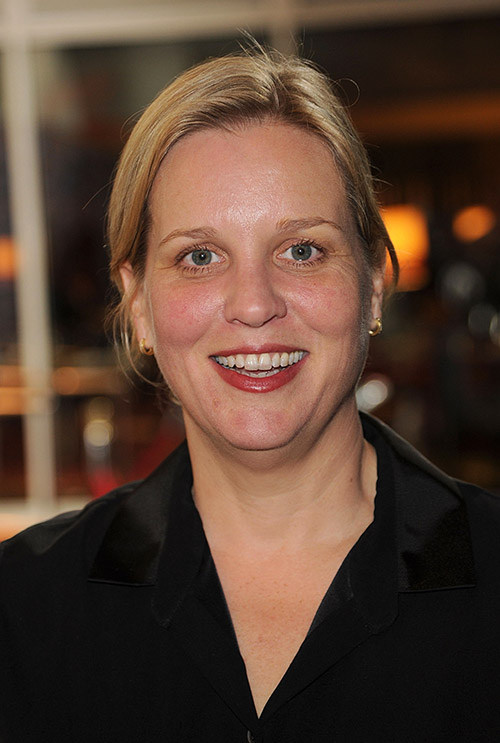 Nancy Schafer is a producer who works in independent film. She is the Executive Producer of The Battered Bastards of Baseball (Sundance 2014) and Producer of 7 Chinese Brothers (in post production) and The Man Who Fell From Waterloo Towers (in pre-production). Schafer worked at and ran the Tribeca Film Festival from inception until July 2012, a period of 11 years. She was the Executive Director of Tribeca Film Festival (TFF) and the Executive Vice President of Tribeca Enterprises (TE). Through TE she began and ran Tribeca Film, Tribeca’s film distribution company. As a consultant Schafer continues to work with Tribeca as well as other established and start-up film businesses and filmmakers. Prior to joining Tribeca, she created and ran the South by Southwest Film Festival (SXSW Film) in Austin, Texas for eight years. Along with her festival experience, Schafer has worked on several films including two from director John Sayles (Sunshine State, Limbo); two from director Robert Byington (Olympia, Shameless) and began her film production career on The Return of the Texas Chainsaw Massacre. Schafer lives in Manhattan.