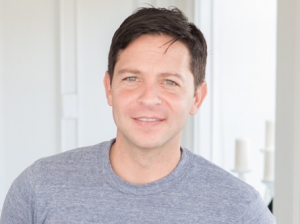 Scott Eric Neustadter is an American screenwriter and producer. He often works with his writing partner, Michael H. Weber. The two writers wrote the original screenplays for (500) Days of Summer and The Pink Panther 2. (500) Days of Summer is based on two real relationships Neustadter had. They also wrote the screenplays for The Spectacular Now, based on the novel by Tim Tharp, The Fault in Our Stars, based on the best-selling novel by John Green, and Paper Towns, based on another novel by John Green. They also created the television series Friends with Benefits, which lasted one season.