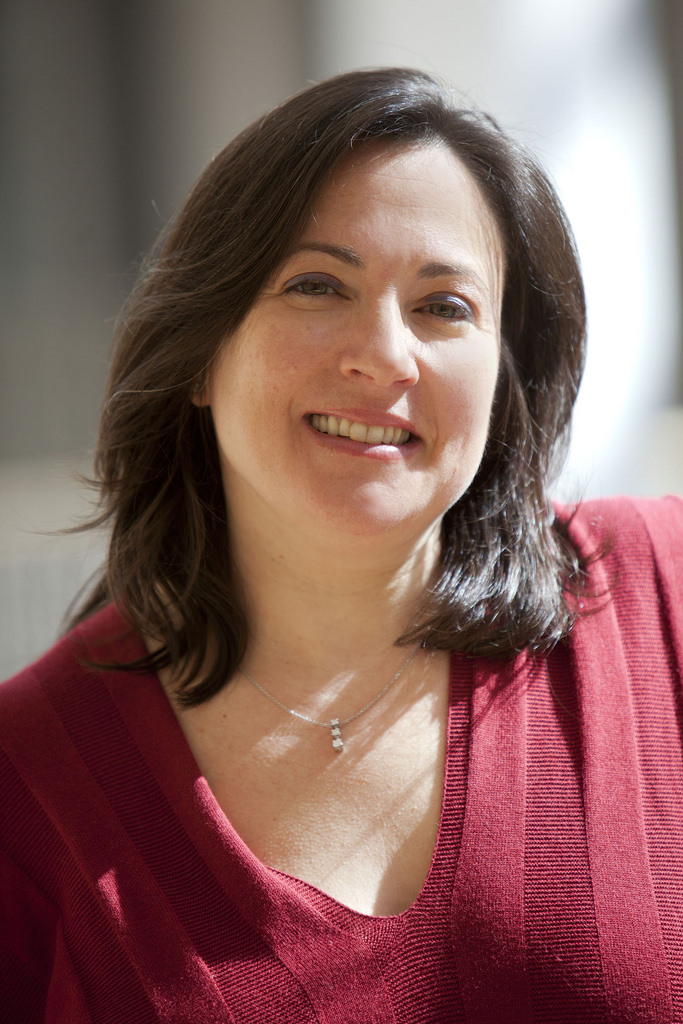 Melissa Silverstein is a writer and speaker with an extensive expertise in the area of women and Hollywood. She is the founder and editor of Women and Hollywood, one of the most respected sites for issues related to women and film as well as other areas of pop culture. Women and Hollywood educates, advocates, and agitates for gender parity across the entertainment industry. She is the Artistic Director and co-founder of the Athena Film Festival—A Celebration of Women and Leadership—at Barnard College in NYC. The fifth annual festival took place from February 5 to 8, 2015. Melissa recently published the first book from Women and Hollywood, In Her Voice: Women Directors Talk Directing, which is a compilation of over 40 interviews that have appeared on the site. She has written for Forbes.com, The Washington Post, NY Times, More Magazine and has been featured on CNN, the BBC as well as in Newsweek, Salon, Chicago Tribune, Washington Post, NY Times, and many other publications. She was a contributor to The Tattooed Girl: The Enigma of Stieg Larsson and the Secrets Behind the Most Compelling Thriller of Our Time. Women and Hollywood was named one of the “Top 100 Websites for Women” by ForbesWoman in 2013, 2012, and 2011. Melissa has experience working on social media marketing campaigns and events for a variety of films, including My Week With Marilyn, The Iron Lady, Gloria Steinem: In Her Own Words, Bright Star, Revolutionary Road, Bend It Like Beckham, and The Hours. Previous experience includes working on high profile public education campaigns such as Take Our Daughters to Work Day, and she was the founding project director for The White House Project. Prior to that was the Chief of Staff at the Ms. Foundation for Women. In 2013, she was one of the recipients of the Susan B. Anthony Award from the NYC Chapter of the National Organization for Women. She is a member of the Alliance of Women Film Journalists and NY Women in Film and TV.