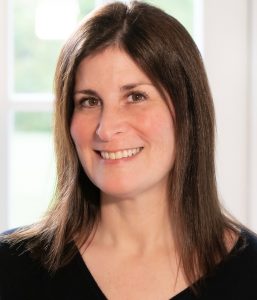 Award-winning documentary filmmaker Lara Stolman is a producer and director of film and television. Her work has appeared in theaters, on Netflix, PBS, NBC, and The New York Times’ website. She specializes in artful character-driven storytelling that illuminates, inspires and features unforgettable personalities.

A seasoned television news and documentary producer, Lara produced and directed “Swim Team,” a feature documentary chronicling the rise of a competitive swim team made up of diverse teenagers on the autism spectrum. “Swim Team” screened at over 50 film festivals, winning 14 awards. It was released theatrically, aired on PBS’ POV and streamed on Netflix.