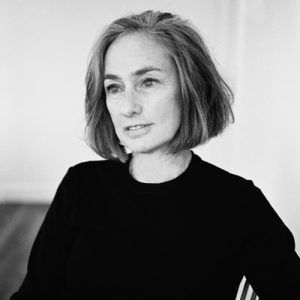 She is Consulting Producer and Writer on The Romanoffs, (2018,) Matthew Weiner’s new series for Amazon. Sweeney is the Dino and Martha De Laurentiis Endowed Professor of film at USC, where she teaches Graduate Screenwriting Thesis and “Dreams, The Brain and Storytelling.” She is the Chair of the Board of Directors of Film Independent, the non-profit Arts organization that produces the Independent Spirit Awards. She is a founding member and was Vice President of the Board of Desert X Art Biennial from 2014 to 2019.

As an AFS film expert and a Fulbright Specialist Sweeney has traveled to Jordan, Kazakhstan, Laos, Myanmar, Cuba, Egypt and India.