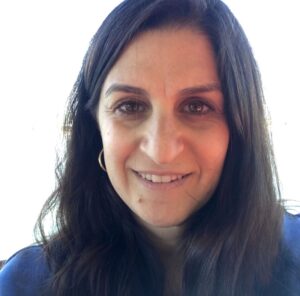 Peggy Tachdjian is an Emmy award winning editor based in Los Angeles. She began her career in documentary and unscripted before transitioning to scripted television and film. Her most recent credits include the Hulu comedy series Only Murders in the Building, FX’s acclaimed American Horror Story, the Netflix hit Ratched, and the musical feature The Prom starring Meryl Streep. She’s also worked on many much loved reality shows like Project Runway, RuPauls Drag Race, The Kardashians and Born This Way.