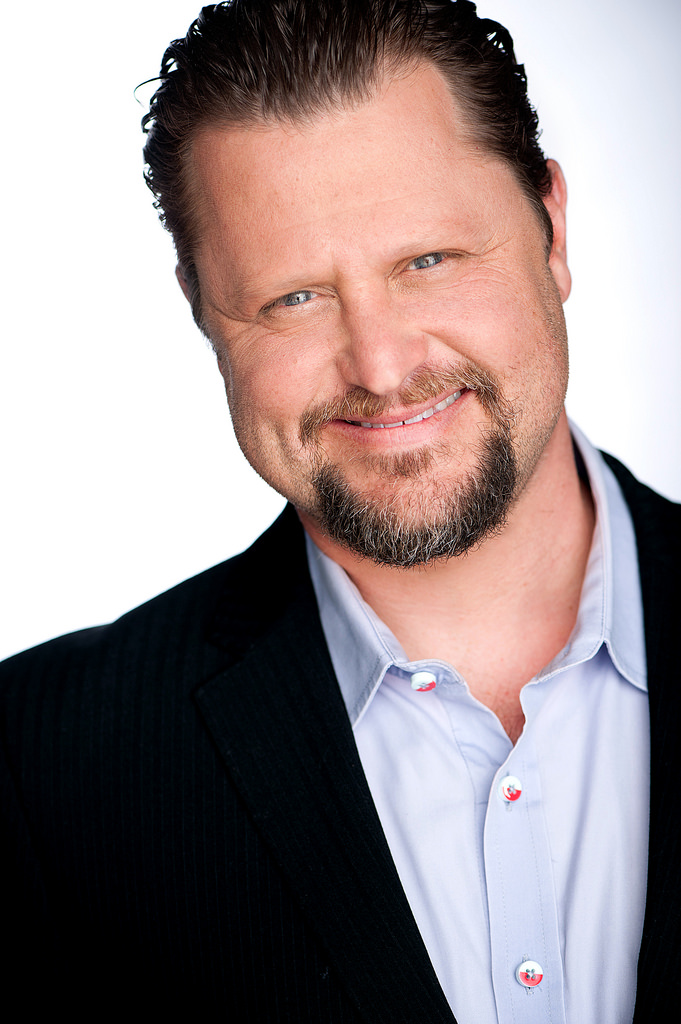 Warshaw was co-founder and co-president of The Alchemists Storytelling Company from 2008 to 2014. During that time, the US and Brazilian-based company helped develop East Los High, created Coca-Cola’s global storytelling policy, and consulted and produced for studios and Fortune 500 companies around the globe. Prior to that, Warshaw co-created and produced the first two seasons of the Emmy-winning transmedia experience for the NBC TV series Heroes. From 2001 to 2007, Warshaw wrote, produced and directed on the WB/CW TV series Smallville. He also co-created and produced the digital experience for the series. The work won several awards, generated ancillary revenues for the franchise, and is considered pioneering by many media academics. Before Smallville, Mark worked for Tollin/Robbins Productions and cut his teeth in feature film, music video, and live TV production for shows like The MTV Movie Awards and The Oscars. Warshaw lecturers on digital, franchise and transmedia storytelling all over the world.