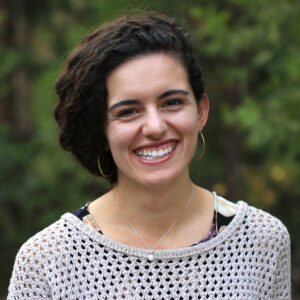 Set to premiere in the fall of 2022, Zahrah’s next feature documentary edit is about the end of the war in Afghanistan from the perspective of a team of US Army Green Berets and a young Afghan general, produced by National Geographic with Academy Award-nominated director, Matthew Heineman.