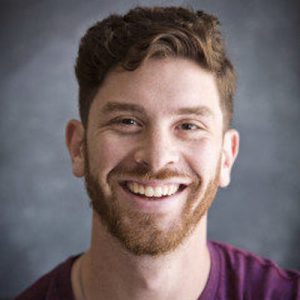 Jason Zeldes is a documentary director and editor. He edited the 2013 Academy Award-winning film, Twenty Feet From Stardom, earning him an ACE Award for Best Edited Documentary Feature. Other editing credits include Racing Extinction, The Music of Strangers, They’ll Love Me When I’m Dead and Miss Americana. In 2015, Zeldes made his directorial debut, Romeo is Bleeding, which won the top prize at over twenty festivals. Zeldes has directed and edited acclaimed docu-series such as Ugly Delicious, Abstract: The Art of Design, Song Exploder, and most recently Watch the Sound, where he also served as Executive Producer.