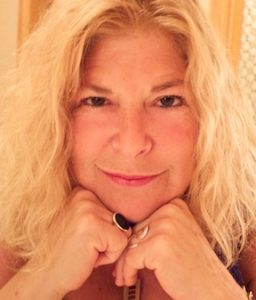 Debra Zimmerman has been the Executive Director of Women Make Movies since 1983. For 12 of the last 13 years films from WMM have won or been nominated for Oscars. She is in great demand around the world as a speaker on independent film distribution, marketing and financing. She is a member of numerous Advisory Boards for many media organizations, a jury member for many international film festivals, and regularly sits on foundation and government funding panels. She is the recipient of New York Women in Film and Television’s Loreen Arbus Award and the Hot Doc’s Doc Mogul Award, given to those who “over the course of their career has made an essential contribution to the creative vitality of the documentary industry, both in his or her country or abroad.”