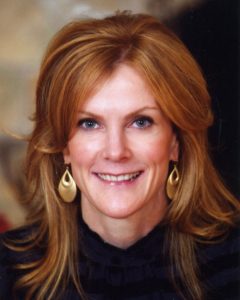 In 2005, after an extensive career in magazines, sports, fashion, website development, and politics, Buford, believing in the transformational effect of film, founded her production company Sharp 7 and began shooting her debut film ELEVATE.

ESPN Films has acquired ELEVATE and will air the film in 2012.