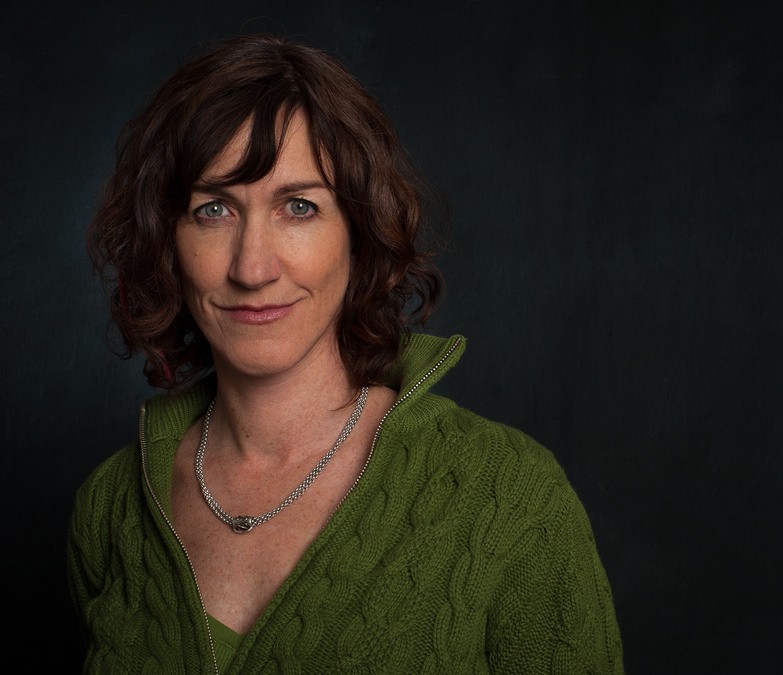 Born in Jamaica and raised in Puerto Rico and the Dominican Republic, social and environmental issues pervade Suzan Beraza’s work. Her films have appeared on National Public Television and on the Documentary Channel, at Lincoln Center, and at many festivals. Her last film, Bag It, was honored as a finalist at the Puma Creative Impact Awards in Berlin, and has been televised in over thirty countries. Her current project, Uranium Drive-In, is a recipient of Sundance Institute and Chicken and Egg funding and was featured at Good Pitch and at Hot Docs Pitch Forum. The film is currently on the festival circuit and recently won the Big Sky Award at Big Sky Film Festival.  The film is currently being televised in the U.S. on Pivot TV.