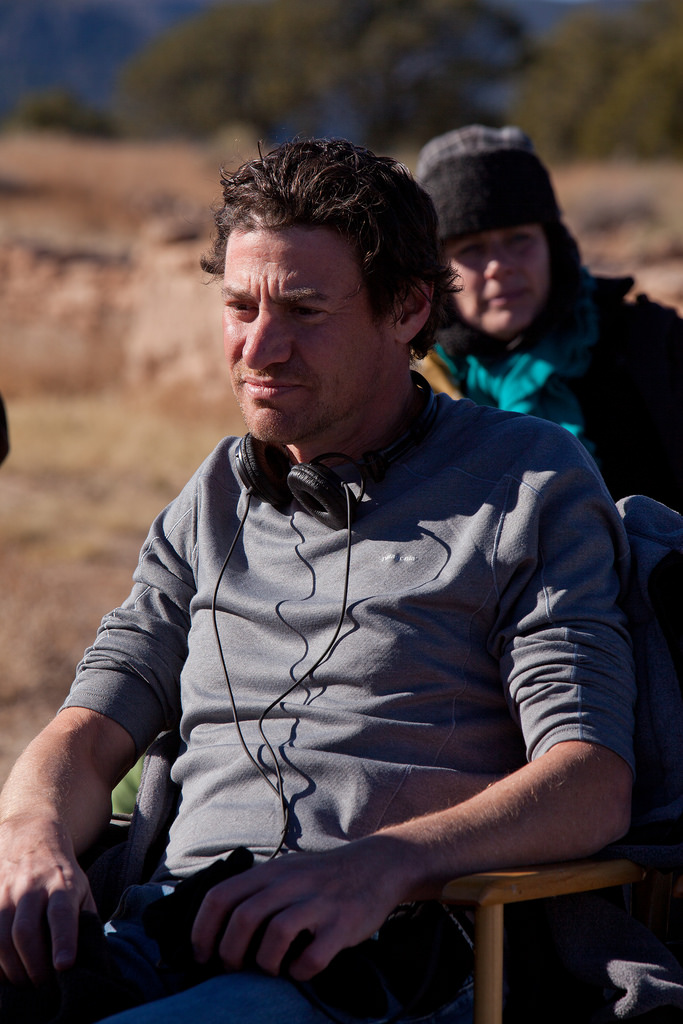 Lawrence Blume started his career as an assistant director, working on numerous TV movies and mini-series while being mentored by the legendary producer, Edgar J. Scherick (Take the Money and Run, The Heartbreak Kid, The Stepford Wives). After developing a knack for editing Lawrence moved to New York City and began working on documentaries, industrial films, and music videos. At the advent of the digital revolution, he founded one of the first all digital postproduction companies, Postworks, which is now the largest postproduction company in New York. In addition to being a widely respected expert on digital film production and related technologies he has been a production consultant (Who Killed The Electric Car, TransAmerica), helped build the postproduction center at the Sundance Filmmaker’s Lab, and has lectured at film schools around the country. In 2002 Lawrence directed his first feature length film, Martin & Orloff (Comedy Central), a cult favorite for which he was named one of the “Ten Rising Stars of Comedy” by the Hollywood Reporter. His second feature film, Tiger Eyes, based on the classic coming-of-age novel, was released in 2013. Tiger Eyes has won numerous awards and made its television debut on Lifetime Network. Lawrence has also directed short films; To Walk A City’s Street (Sci-Fi channel) and Otherwise Known As Sheila The Great (ABC Weekend Special), as well as two off-Broadway plays. He is currently directing Under The Black Sun, a psycho-sexual thriller, and writing an adaptation of the graphic novel, The Year Of Loving Dangerously. Lawrence splits his time between New York City, where he is a founding partner at City Winery (a live music venue and winery in New York, Chicago, Napa, Nashville), and his home on Martha’s Vineyard. He is a member of the Producer’s Guild of America (PGA) and the Director’s Guild of America (DGA).