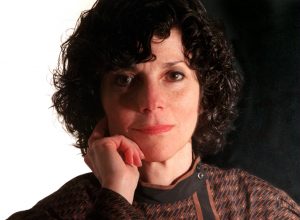 Nancy Buirski is the founder and was the director of the Full Frame Documentary Film Festival, the acclaimed international festival based in Durham, NC. Buirski produced five collections of documentary shorts in collaboration with Docurama and The Katrina Experience, a collection of feature-length documentaries for libraries and schools. She served as the executive producer of Pangea Day Film Content. She is currently the producer of Althea and Harlem Woodstock and she produced Time Piece, an innovative cross-cultural omnibus documentary combining stories of Turkish and American filmmakers. Following The Loving Story, Buirski is directing Tanaquil Le Clercq: Afternoon of a Faun. Prior to her work in film, she was a documentary photographer, writing and photographing Earth Angels: Migrant Children in America, and the foreign picture editor at The New York Times.