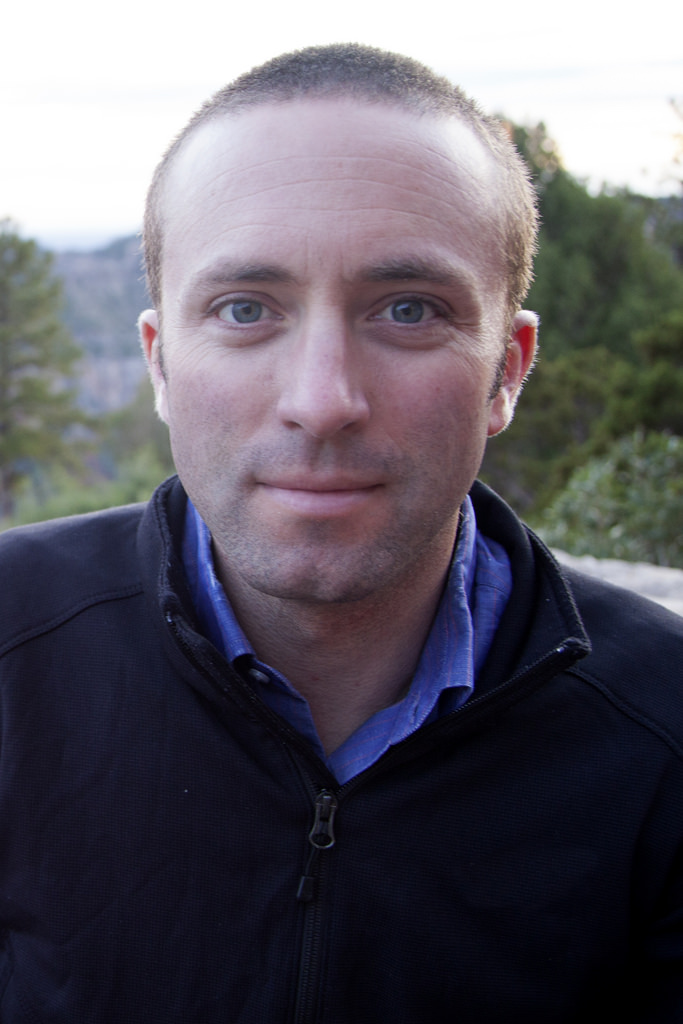 Ian Cheney is a Brooklyn-based documentary filmmaker. He grew up in New England and earned his bachelor’s and master’s degrees at Yale University. He co-created and starred in the Peabody Award-winning theatrical and PBS documentary King Corn (2007); directed the feature documentary The Greening of Southie (Sundance Channel, 2008); co-produced the Planet Green documentary Big River (2009); and directed the whimsical 2011 documentary Truck Farm, starring the farm Cheney planted in the back of his ’86 Dodge pickup. He has been featured in The New Yorker, The New York Times, The Washington Post and Men’s Journal, as well as on CNN, MSNBC and ABC’s Good Morning America. Cheney is a co-founder of FoodCorps, a national service program launched in 2011 that places young people in communities of need to plant and tend school gardens, teach nutrition education and source healthful foods for school cafeterias. In 2011, Cheney and longtime collaborator Curt Ellis received the Heinz Award for their innovative approach to environmental advocacy. An avid astrophotographer, Cheney travels frequently to show his films, lead discussions and give talks about sustainability, agriculture and the human relationship to the natural world. He is currently working on two projects: The Search for General Tso, a documentary about the cultural history of Chinese food in America, and Bluespace, a feature documentary about the degradation and renewal of urban waterways and the search for water in outer space.