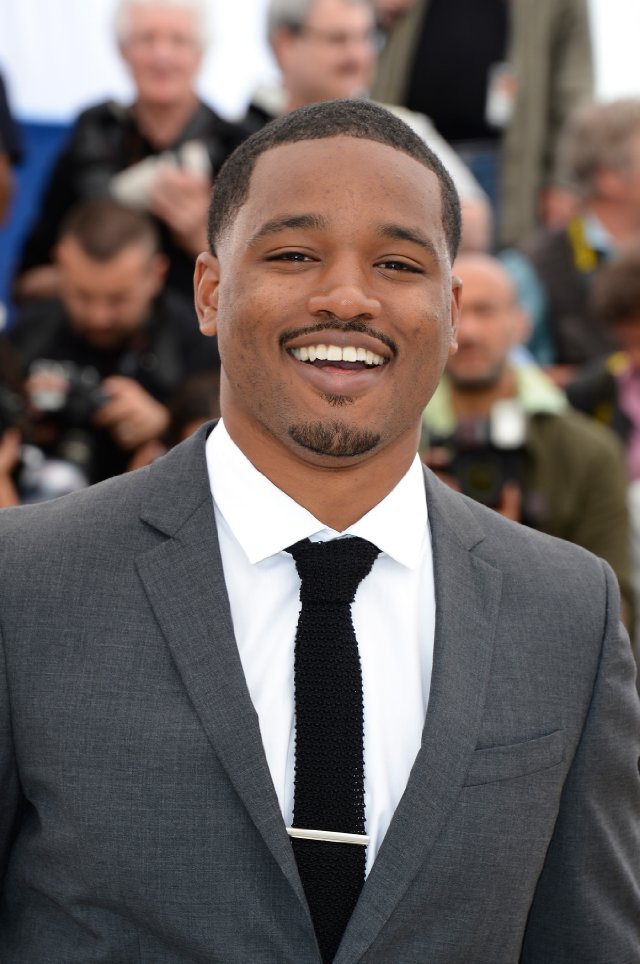 Ryan Coogler is a 26 year-old filmmaker from the East Bay Area, California who has been making movies for five years. His feature length screenplay Fruitvale, based on the 2009 BART police shooting of Oscar Grant, was selected for the 2012 Sundance January Screenwriter’s Lab. In 2011 his student short film Fig, which followed a young street prostitute’s fight to keep her daughter safe, won the Director’s Guild of America Student Filmmaker Award, as well as the 2011 HBO Short Filmmaker Award. Fig was broadcast on HBO. Coogler still lives in the Bay Area where in addition to making films, he works as a counselor at Juvenile Hall in San Francisco. He earned his MFA in Film and Television Production at the University of Southern California in May 2011.