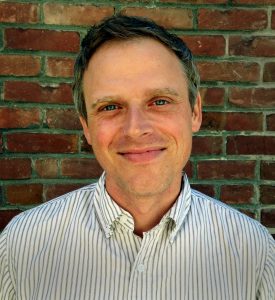 David Washburn is documentary filmmaker from Oakland, California. For over a decade, he has produced films that document America’s rich cultural history in an effort to bring forward underrepresented stories. While making his latest film on religious intolerance against Muslims, he was often asked, “Why as a non-Muslim, did you choose this subject?” His response is simple: Our country is greatest when Americans of all backgrounds speak out against injustice, work together in unity, and resist the “otherness” which creates division and fear. History shows this ethos fosters positive change in civil rights struggles, gender equality, and interfaith work. Shouldn’t we all ask: “If not me, who? If not now, when?” Washburn’s films have screened at film festivals and on PBS stations nationwide. He is the recipient of grants from the California Council for the Humanities, Center for Cultural Innovation, and U.S. Department of Education, among others.