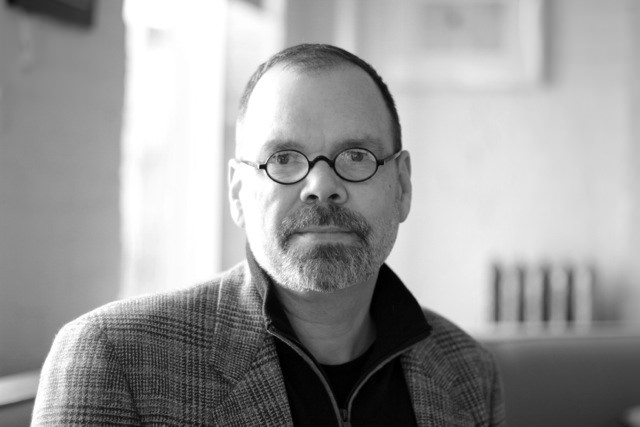 Director/Producer David France is an award-winning journalist and New York Times best-selling author who has been writing about AIDS since 1982, beginning in gay-community papers. Today he is one of the best-known chroniclers of the epidemic, having continued in the New York Times, Newsweek, and New York magazine, where he is now a contributing editor. For his journalism, Mr. France has received the National Headliner Award and the GLAAD Media Award, and has seen his work inspire several films, most recently the Emmy-nominated Showtime film Our Fathers, based on his critically acclaimed book. As a documentary filmmaker, he directed the Oscar-nominated How to Survive a Plague, which has been acknowledged with numerous festival honors, a second GLAAD Award, and Best First Film honors from the Gotham Awards, the International Documentary Association, the New York Film Critics Circle, the Boston Society of Film Critics, and the Provincetown Film Festival, among others. He is at work on a major history of AIDS, due from Alfred A. Knopf in 2015.