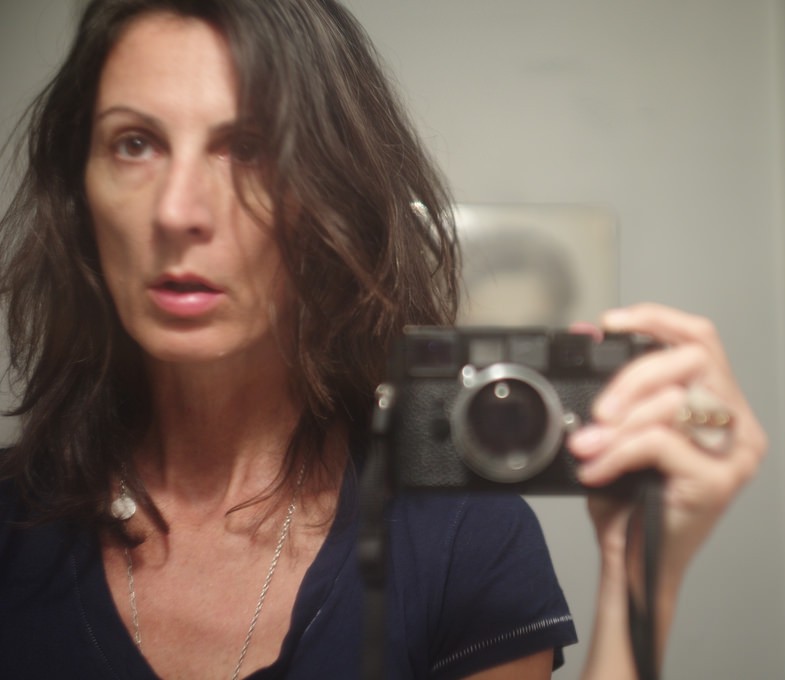 Cheryl Dunn is a documentary filmmaker and street photographer based in New York City. Her films have played at numerous film festivals including Tribeca, Edinburgh, Rotterdam, Los Angeles and Havana, and on PBS. Her work has been exhibited in various galleries and museums including Deitch Projects in New York, The Tate Modern in London, and the  “Art in the Streets ” exhibition at the Geffen Contemporary MOCA.  Cheryl was one of the subjects the documentary, book & traveling museum exhibition “Beautiful Losers”. She has had two books of her photographs published – Bicycle Gangs of New York, and Some Kinda Vocation.