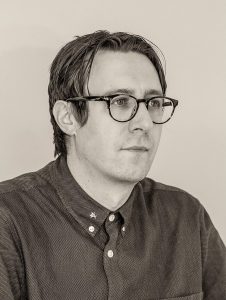 Mickey Duzyj is an Emmy-nominated director known for his innovative use of animation in documentary film, and was chosen by Variety Magazine as one of 2019’s “Top 10 Documentary Filmmakers to Watch.” He is the creator and director of the critically-acclaimed Netflix documentary series LOSERS (2019), and previously won the Best Short award at Hot Docs for his ESPN 30for30 film The Shining Star of Losers Everywhere (2016.) More at mduzyj.com.