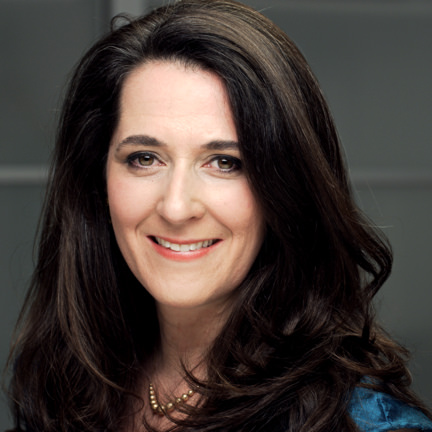 Alicia Dwyer directed Nine to Ninety, which premiered in Toronto at Hot Docs 2013, won First Place Non-Fiction at USA Film Festival and was nominated for Best Short at the 2013 IDA International Documentary Awards.  Slated for a PBS broadcast, the film follows 89 year-old Phyllis Sabatini as she wrestles with parting from her husband of 62 years to lighten the burden of caretaking from the daughter with whom they’ve been living (ITVS).  Alicia directed and produced Xmas Without China, a feature documentary following a Chinese immigrant who challenged an American family to celebrate Christmas with no Chinese products (ITVS, Center for Asian American Media).  Premiering at SXSW 2013 and winning awards such as Best Comedy at the Friars Club Comedy Film Festival and the People’s Choice Award at Wild and Scenic Film Festival, the film broadcast on PBS during the holiday season 2013 and is distributed by Bullfrog Films.  In spring of 2012, Alicia’s work appeared in theaters nation-wide in Bully, distributed by The Weinstein Company, for which she directed key material with the main character.  Alicia was a director on The Calling, a four-hour PBS series that was a flagship of the 2010 Independent Lens season, and on Holy Land: Common Ground, a feature documentary following Israelis and Palestinians who refuse to be enemies.  She was associate producer of the 2004 Emmy Award-nominated HBO series Pandemic: Facing AIDS and of the 2001 Academy Award-winning feature documentary Into the Arms of Strangers.  In recent years, Alicia helped start Veracity Productions, an independent production company making cinema and media content for PBS, Interscope, The Jim Henson Company, The New York Times Magazine Online, Oprah.com, The California Endowment and most currently a taut, slow-burning thriller entitled Pocha.  Born in Santa Cruz, California, Alicia grew up in Australia, New York and Berlin, and is now based in Los Angeles and Mexico.  She studied German and Politics at Princeton University, and received her M.F.A. from USC film school.  At USC, she directed Me, Mom & God, a documentary about her hippie parents joining a church, and was cinematographer of a student Emmy Award-winning comedy short, Sway.  Alicia has received special recognition from the U.S. House of Representatives for work on the issue of HIV/AIDS and has been a Distinguished Visitor in Global Studies at UC Santa Cruz and a guest instructor in UCSC’s Social Documentation program, where she taught documentary filmmaking.  www.veracityproductions.com