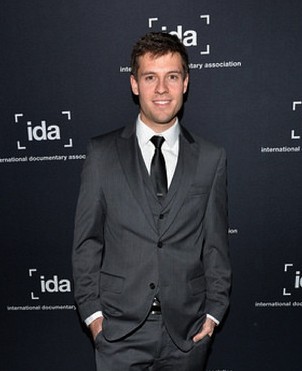 A junior at Chapman University, Andrew initially entered college studying medicine. Having always loved all things creative, he soon came to realize his true calling – filmmaking. Since then he has pursued every opportunity to further himself as a storyteller utilizing the visual medium. He played a key role in founding a student production company that went on to produce several acclaimed films, worked with a Hollywood production house, and has contributed in numerous facets of student film productions. Primarily writing and directing his own narrative films, Andrew has also delved into the documentary genre, pursuing projects that have taken him abroad to Singapore, the highest elevations of the Sierra Nevada’s and Paralympic qualifier events. 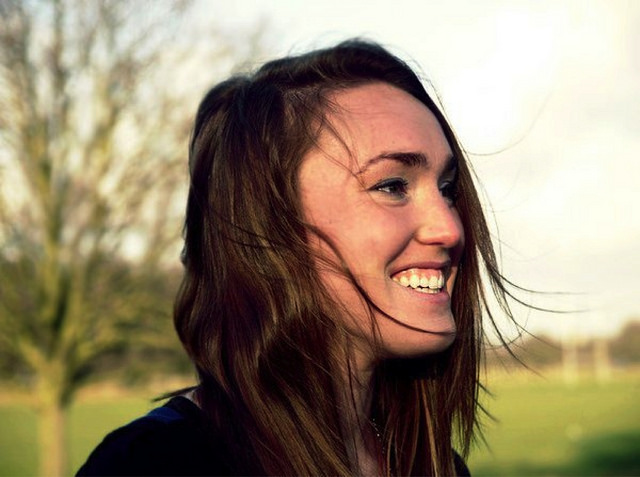 Kiley Vorndran graduated from Chapman University in 2013 with a degree in film production and English literature. She is a director, producer, comedy writer, and social justice advocate who deeply values storytelling and its contribution to culture. Her work in documentary brought the nomination of an IDA Award and the opportunity to share her films in several film festivals. She currently works for Nickelodeon’s Creative Lab and plans to continue supporting innovate, entertaining and empowering stories.