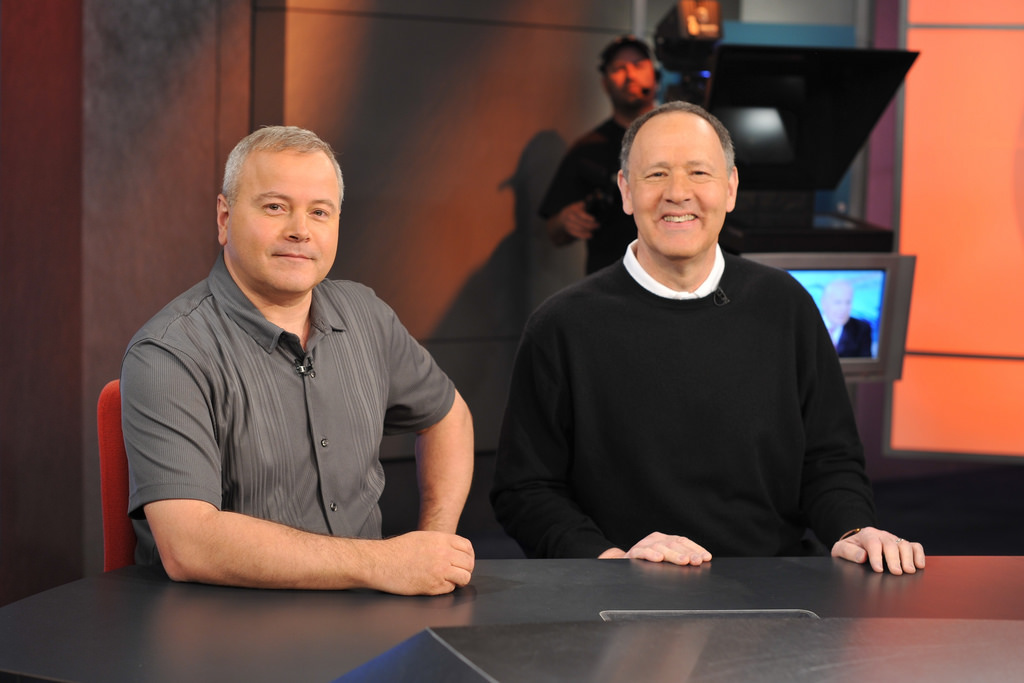 Having studied Dramatic Arts at the groundbreaking, experimental Franconia College, Lenny Feinberg knew early on that he would be pursuing a career related to the entertainment industry. His first job in the business was as an assistant to the notoriously difficult yet prolific producer/director Otto Preminger. It was during his time with Preminger that he began to learn fundamental film making techniques. Subsequently, Feinberg was employed by the CBS Network, in the days still considered by many to be “The Golden Age of Television”. While working in the Research and Development Department, he came to understand what key elements made a show a flop or a hit. After building a career as a real estate investor, Feinberg decided it was time to return to the entertainment industry, this time as a filmmaker, creating and producing documentary films. His first film, The Art of the Steal was a major success, shown at respected festivals including: Palm Springs and Toronto as well as the prestigious NY Film Festival. The Art of the Steal tells the story of Dr. Albert Barnes and the controversy surrounding his multi-billion dollar art collection. The Art of the Steal was distributed by IFC Films. Feinberg’s next film was Black and White and Dead All Over, documenting the decline of the newspaper business. It recently aired on PBS, Channel 13 in NYC and will be shown on the PBS, Philadelphia affiliate, WHYY in February. Feinberg is currently working on a film about the charismatic black evangelical minister Father Divine, a controversial figure with hundreds of thousands of followers in the first half of the 20th Century.

After almost two decades as a producer/director for commercials, corporate videos, educational work, children’s programming, infomercials, the twice Emmy nominated director (Activity TV) Chris Foster has garnered accolades and awards for his work for clients: Comcast, NutriSystem, Avis, the History Channel, A&E, TLC, Glaxo SmithKline, UPenn, and DuPont. Black and White and Dead all Over is Foster’s first foray into full-length documentary filmmaking.  He has always had a desire to use the craft of film making for positive change in the world. While traveling the globe Foster has used his compelling storytelling and expert filmmaking talents to bring attention to tales of human struggle and perseverance. Foster traveled to South Africa on a church mission and created a series of videos to build awareness and raise funds for a relief effort.  The church has since raised over 1 million dollars for this cause. In addition, he traveled to Haiti shortly after the earthquake, with a consortium of American pest control professionals to assess the deplorable conditions of the hospitals in the capital, and try to determine a course of action to minimize the pest problems there.