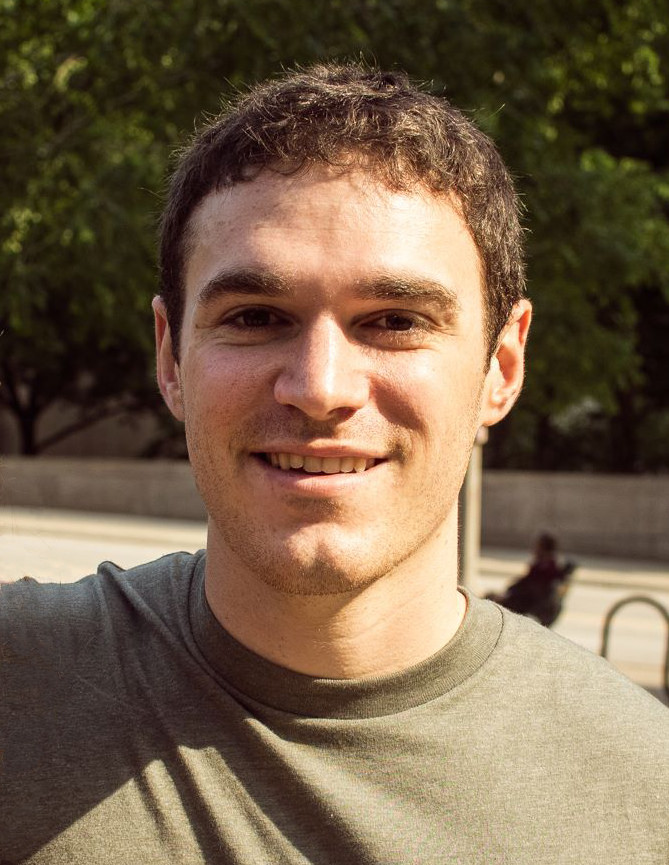 Adam Floeck grew up in Metuchen, New Jersey and graduated with a Bachelor of Fine Arts in animation at the Savannah College of Art and Design. Having grown up with a passion for drawing and the adulation for films such as The Nightmare Before Christmas and Toy Story, Adam attended Syracuse University to further explore his interests in Visual Effects and Animation. After transferring to the Savannah College of Art and Design in 2009, he began developing his love for film making as well as animation. Legacy is Adam’s directorial debut. Currently, he freelances as a character animator in the commercial industry and is busy developing his next film.