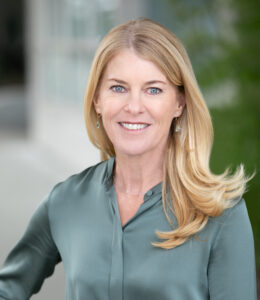 Robin Hauser is the award-winning director and producer of documentaries (CODE: Debugging the Gender Gap, Bias, $avvy, Running for Jim) made to illuminate causes about which she is passionate. Those include the gender gap in tech, unconscious bias, equality, and financial savviness. Robin’s work has carried her around the world, from the TED and TEDx stage to the White House, NASA’s Kennedy Space Center, and conferences worldwide, speaking about mitigating bias in artificial intelligence, the likability dilemma, diversity, inclusion, financial wellness and gender equality. Robin is committed to provoking thought to address the most important socio-economic issues we face today.