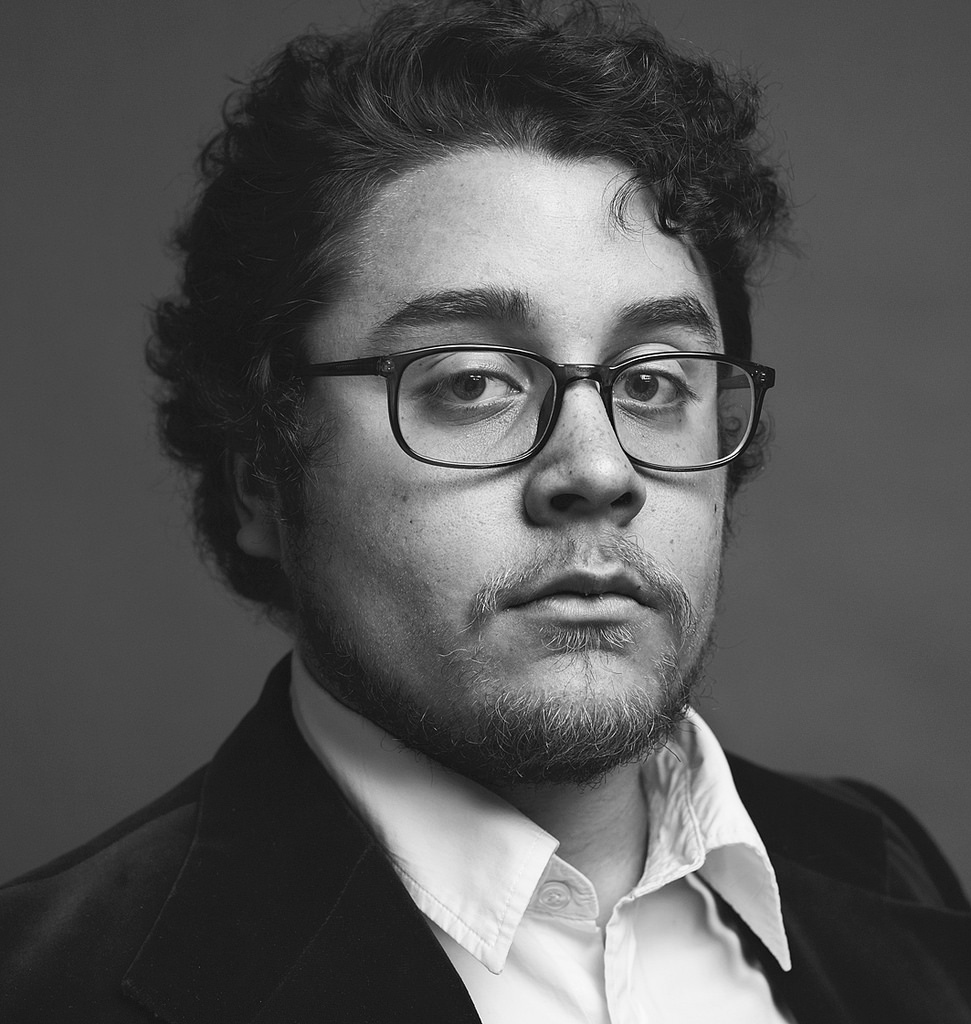 Miguel Jiron is an animator and director based in Los Angeles, CA. Currently he is a storyboard artist for Illumination Entertainment. His work has screened at film festivals around the world, such as SXSW, Ottawa International Animation Film Festival, New York International Children’s Festival, TIFF and has been profiled by NPR, Radiolab, Andrew Sullivan’s The Dish, and Vimeo. Previously he was a painting assistant for Takashi Murakami in his New York and Tokyo based studios. Miguel’s illustrations have been published in National Geographic Adventure, World Policy Journal, Resource Magazine, Inside Counsel Magazine, and The Atlantic (online), among others.  He received his MFA in USC’s Hench Division of Animation and Digital Arts in 2013.