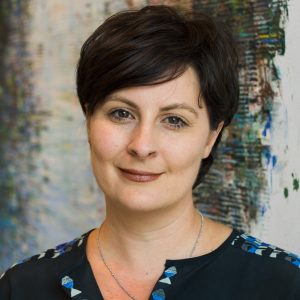 Kirsten Kelly is an award-winning documentary film and theater director who lives in Brooklyn, New York. She is a two-time Helen Hayes nominated best director and has directed award-winning theater productions in Chicago, Washington DC and off-Broadway in New York City. She is also an arts educator and is the director and co-creator of CPS Shakespeare, a highly acclaimed program that works with Chicago Public H. S. students at the Chicago Shakespeare Theater, which was awarded the 2014 National Arts and Humanities Youth Program Award by Michelle Obama at the White House. Kirsten is a graduate of Juilliard’s Master Directing program where she received the Andrew W. Mellon Fellowship and is a member of Rising Phoenix Repertory in New York.