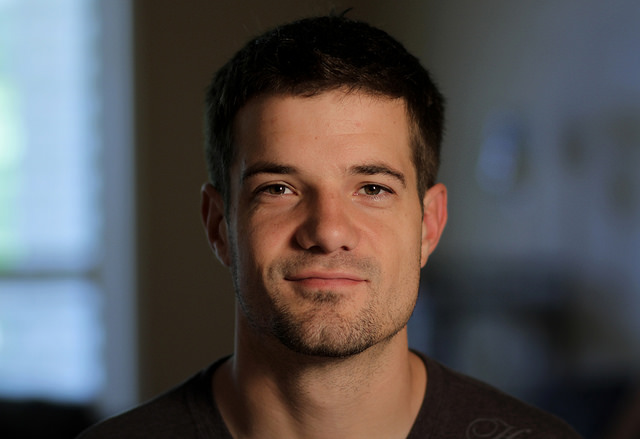 Lukas Korver has been fortunate to have spent the last ten years working on documentary, commercial, and television projects, shooting all over the United States as well as Europe, Australia, Africa, China, and the Middle East. After graduating from Syracuse University’s Newhouse School of Communications, Lukas has offered his cinematography talents to a variety of successful projects including Unfiltered, a feature length documentary starring Olympian Michael Phelps, which premiered at the Tribeca Film Festival. That effort was followed up by his cinematographer role on Eliot Rausch’s Last Minutes with Oden, which went on to win Vimeo’s “Best Film” and “Best Documentary” awards for 2010. Lukas again teamed with Rausch for the acclaimed Vans series Pass the Bucket, a look into the humanitarian side of today’s most celebrated action sports athletes and musicians. In his first crack at shooting commercials, Lukas filmed the Fox Sports campaign Strings, which won “Best On-Air Advertising” at the 2009 Imagen Awards. He has since gone on to shoot commercials for a wide range of clients including Ford, Lincoln, Nike, and Under Armor. Lukas’ producing and directing debut, The Medicine Game, began in 2006 when he moved onto the Onondaga Nation in Upstate New York, and began documenting the lives of two young lacrosse phenoms. He would spend the next four months living on the reservation documenting their senior year of high school, an experience that proved life changing. Lukas continues to direct, produce, and shoot various projects spanning various humanitarian causes all over the world.