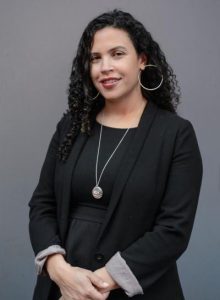 Lacey Schwartz is the CEO of the production company Truth Aid, an organization that produces multimedia content about social barriers to well-being and translates research into action. She is a media and outreach director/writer/producer with experience working with a variety of companies and organizations. including MTV, BET, Be’chol Lashon, NASCAR and @radical.media. Truth Aid’s most recent projects are Difret, a narrative feature film based on a true story about female abduction and forced marriage, and Little White Lie, Lacey’s personal documentary about dual identity and family secrets. Little White Lie is the first film that Lacey has directed. Lacey has a BA from Georgetown University and a JD from Harvard Law School. She is a member of the New York State Bar.