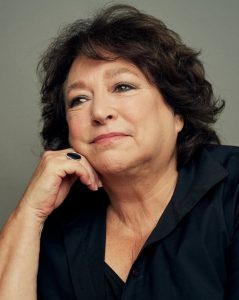 Susan Lacy is the creator and former executive producer of the celebrated WNET series American Masters, which is shown on PBS nationwide. She has won countless Emmy, Peabody and other industry awards, and has produced and directed a broad library of acclaimed films exploring the lives of America’s most enduring cultural icons. Her previous HBO documentaries include the Emmy-nominee Spielberg, which debuted in 2017 and Jane Fonda in Five Acts, which debuted in 2018.