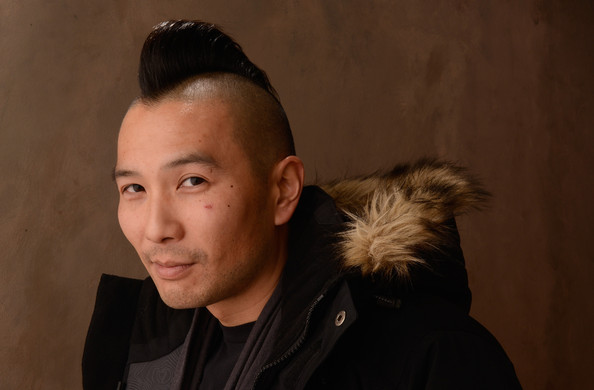 Evan Jackson Leong is a sixth-generation Chinese American native of San Francisco. Leong has worked with his mentor, director Justin Lin, on Better Luck Tomorrow, which screened at the 2002 Sundance Film Festival, and The Fast & The Furious. He also served as co-producer of Lin’s Finishing the Game: The Search for the new Bruce Lee, which premiered at the 2007 Sundance Film Festival. Leong directed two half-hour, nationally broadcast films: Him Mark Lai: The People’s Historian and Forging a Feature: The Journey of Better Luck Tomorrow. He recently completed his first feature-length documentary, 1040: Christianity in New Asia; and is very much in demand as a director and producer of music videos.