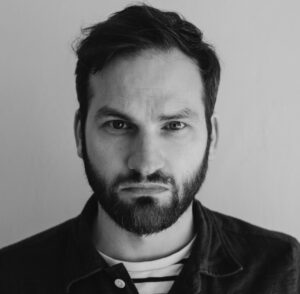 Dan Lindsay is an Oscar and Emmy-Award winning director and producer of non-fiction films. Along with his directing partner TJ Martin, Lindsay’s films include the 2012 Oscar winning documentary Undefeated, the 2017 Emmy-Award winning LA 2 and the 2021 feature-documentary TINA, which was nominated for multiple Emmy’s, including best director. Lindsay also served as an Executive Producer on the 2019 HBO documentary Storm Over Brooklyn and the 2021 National Geographic limited-series 9-11: One Day in America, which received a 2022 BAFTA nomination for best factual series. Lindsay is originally from Rockford, IL and currently resides in Los Angeles, CA. 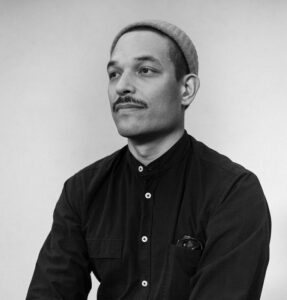 TJ Martin is an Academy Award and Emmy Award winning director and editor. His works include the feature films UNDEFEATED, LA92 and TINA. In 2012 Martin was listed on Ebony Magazine’s Power 100 list alongside alongside President Barack Obama, Professor Cornell West and Lebron James. That same year he received the award for “Outstanding Achievement in Directing” from the Seattle International Film Festival. In 2017, Martin and Dan Lindsay won the Emmy for “Exceptional Merit in Documentary Filmmaking” for their feature film LA92. In 2019, Martin and Lindsay’s New York Times campaign “The Truth is worth it” won a Cleo and two Grand Prix awards for Best Film and Film Craft at Cannes Lions. That same year they were featured on Adweek’s Creative 100. Their most recent film, TINA, about the legendary Tina Turner was nominated for three Emmy Awards.