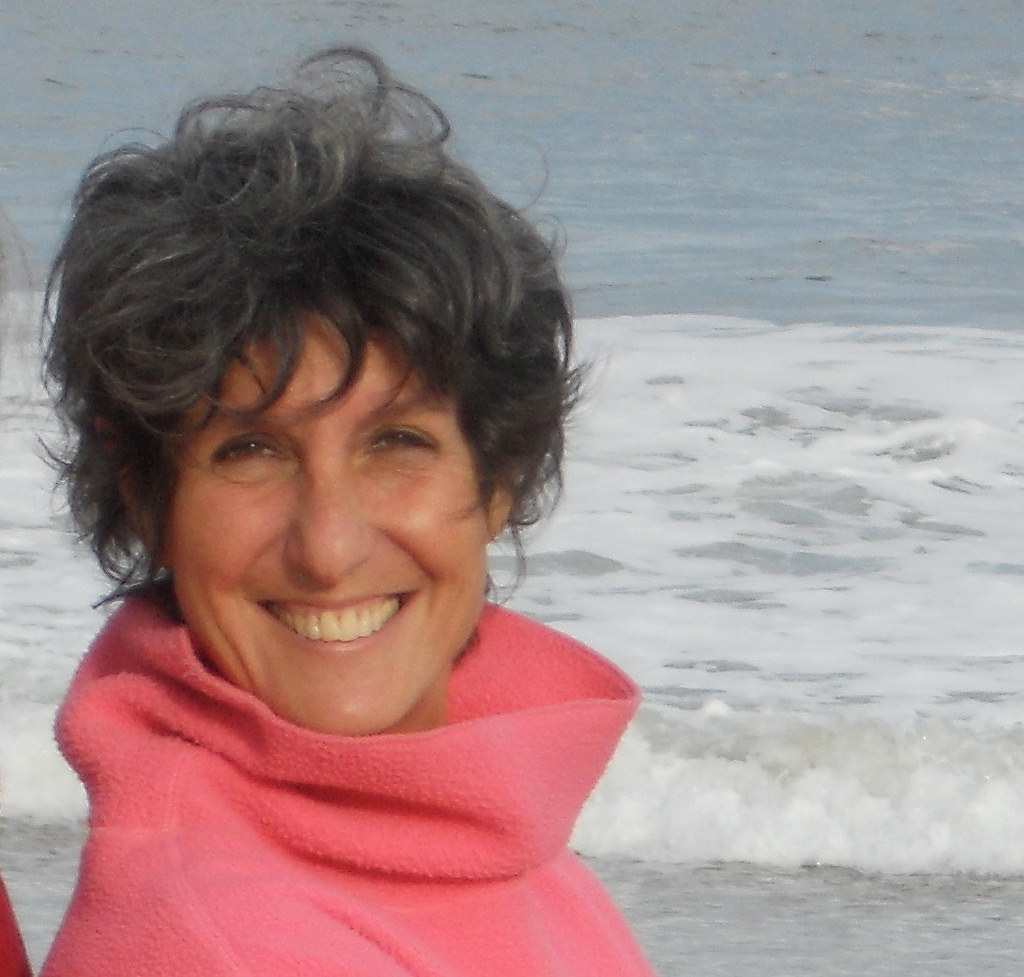 Sara Lukinson is a Emmy award winning documentary filmmaker and writer, who has enjoyed a long career producing and writing biographical films about artists, cartoonists, musicians, film stars, writers, painters, radio personalities, Presidents and artistic exiles. She calls them the great monument-makers and trouble-makers of our time, from iconoclasts to classical artists.  Her films, which have won her three Emmy Awards and seven Writer’s Guild awards, have been seen on network television and PBS, including the American Masters series; the Sundance channel; ARTE in Europe, and in film festivals from Tribeca Film Festival to the AFI Silver Docs. She is a also a master of the short form documentary, and has created over 125 beautiful, short biographical films for the prestigious Kennedy Center Honors, the national celebration honoring the greats of the performing arts. She has also written for many of the country’s important national cultural events including: “We Are One: the Obama Inaugural Concert at Lincoln Memorial;” the annual New York City ceremonies on the anniversary of 9/11 and the opening the 9/11 Museum.  She has made films for America’s best loved institutions, including The White House, Carnegie Hall, Ellis Island, Lincoln Center, the Directors Guild, and the Van Cliburn piano competition. She has created full length portraits of such greats as Herblock, Jim Henson, I.M.Pei, Garrison Keillor, Itzhak Perlman, Henry Geldzhaler, Irving Berlin, and the musical exiles from Hitler’s Germany.