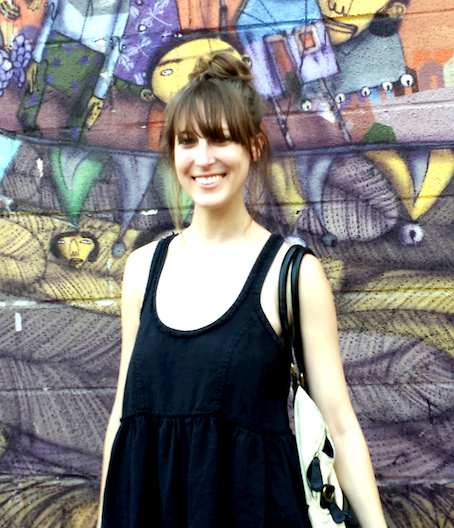 Sarah Lupton is a documentary film and television producer based out of New York City. She has worked on many projects in collaboration with directors Ricki Stern and Annie Sundberg of Break Thru Films, including Let Them Wear Towels (2013), on which she was a producer and writer. Most recently, she was Senior Producer on Ovation TV’s 6-part docu-series called The Fashion Fund (2014). Prior to her work on Let Them Wear Towels, she was Associate Producer of Knuckleball! (2012). She is currently producing a 7-part web series for Epicurious.com (Summer, 2014) and will be attending Wake Forest School of Business in the fall, where she was selected as a Dean’s Scholar for the Class of 2016.