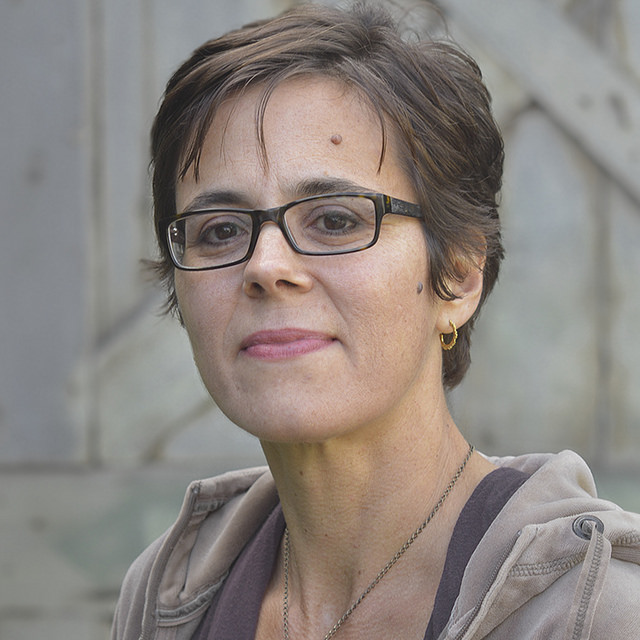 Leah Mahan is an independent documentary filmmaker whose work has been nominated by the Directors Guild of America for Outstanding Directorial Achievement. She has been a fellow at the Sundance Institute Documentary Editing and Story Lab and the Producers Institute for New Media Technologies. Leah’s film Sweet Old Song (2002) was featured on the PBS series P.O.V. and was selected by film critic Roger Ebert to be screened at his Overlooked Film Festival (“Ebertfest”). The film tells the story of Howard “Louie Bluie” Armstrong, an old-time string band musician who undertakes a bittersweet journey with the woman he loves. In 2013 she completed Come Hell or High Water: The Battle for Turkey Creek, about a group of determined Mississippians who struggle to save their endangered Gulf Coast community in the face of rampant development, industrial pollution and disaster. She worked with Gulf Coast NGOs to develop a related community journalism project titled Bridge the Gulf. Leah began her career as a research assistant for filmmaker Henry Hampton on the groundbreaking PBS series on the civil rights movement Eyes on the Prize. A sequel to her first film, Holding Ground: The Rebirth of Dudley Street (1996), was completed in 2013. The films tell the story of a vibrant community organization that transforms a devastated Boston neighborhood through grassroots organizing. Leah’s work has been supported by the Sundance Institute Documentary Fund, Independent Television Service, Ford Foundation and W.K. Kellogg Foundation. She holds a BA in anthropology from Cornell University and an MFA in Cinema from San Francisco State University. She lives in the San Francisco Bay Area with her husband and their two children.