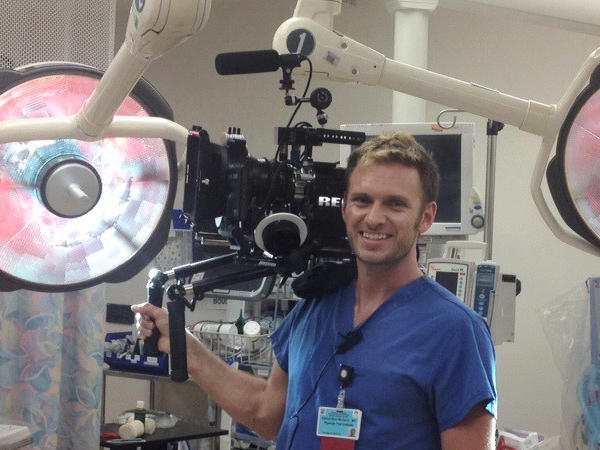 Ryan McGarry, M.D. is an assistant professor of emergency medicine and filmmaker at The Weill Medical College of Cornell University/New York Presbyterian Medical Center in New York City and director of the feature length documentary Code Black. The film is a first-person reflection of McGarry’s own training at the Los Angeles County General Hospital, one of the birthplaces of emergency room medicine. McGarry spent four years in production on Code Black while simultaneously working the 24/7 schedule of a young doctor in training. McGarry studied English at The Pennsylvania State University and received his medical degree at The University of Pittsburgh School of Medicine. He is currently developing fiction, scripted projects for both film and television.