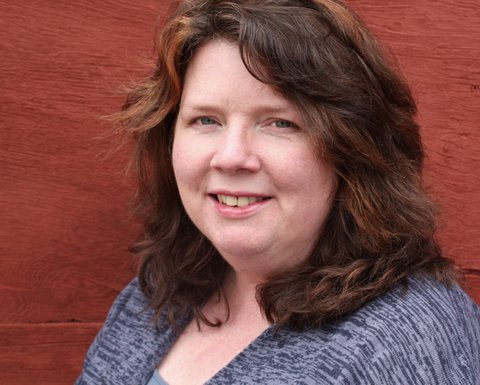 Jenifer McShane began her career at CBS News.  She premiered her first documentary, A Leap of Faith, in competition at the 1996 Sundance Film Festival. A Leap of Faith, narrated by Liam Neeson, documents the journey of parents opening an integrated school for their Catholic and Protestant children in Belfast, Northern Ireland.  A Leap of Faith was televised in the U.S. and internationally, and screened at film festivals around the world. Jenifer’s latest film, Mothers of Bedford, follows the experience of five mothers incarcerated at the Bedford Hills Correctional Facility and their families who manage in their absence. Mothers of Bedford premiered at Hot Docs 2011 in Toronto, has been screened at Lincoln Center’s Walter Reade Theater, Jacob Burns Film Center and the IFC in NYC.  Mothers of Bedford continues to screen at festivals, universities, and in independent theaters across the country. Jenifer is the former US Executive Director of Co-operation Ireland, the leading peace building non-profit on the island of Ireland. She lives in Guilford, CT with her husband and two children.