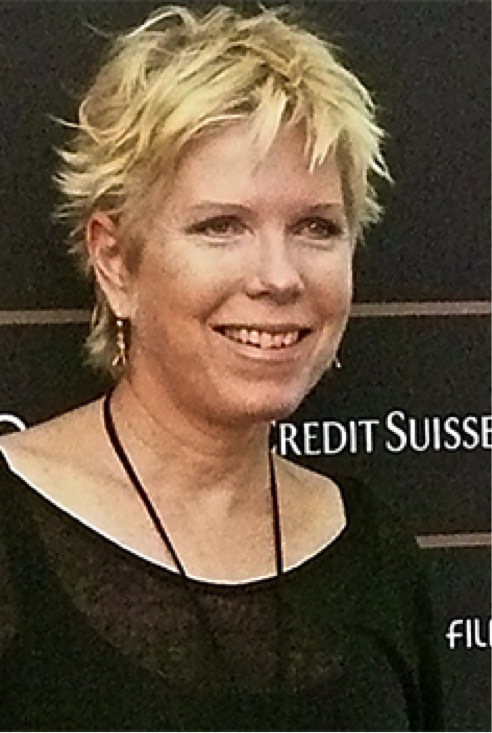 Cindy Meehl founded Cedar Creek Productions, LLC in 2008. She then began her film journey to direct and executive produce the documentary Buck. The film premiered at Sundance Film Festival in 2011where it won the coveted Audience Award. Buck continued to win many distinctive awards and honors, including the 2011 Oscar shortlist. In 2012, Meehl delved back into the Buck footage to create an instructional, 7 DVD series of horsemanship called 7 Clinics with Buck Brannaman. Later that year, she directed her first music video with Templeton Thompson for her song, “When I Get That Pony Rode,” which was featured in 7 Clinics. It won a Telly Award and was shown on music channels, including GAC and CMT.  Meehl started work on the film Unbranded in early 2013 as executive producer and creative consultant.  It is currently in the editing phase and should be finished by the end of 2014.  In the summer of 2013, she came on board the documentary Dogs on the Inside as executive producer.  It is currently being shown in film festivals with distribution pending.  Meehl is also making plans to direct a new film that should start shooting later this year. Cindy grew up in Mississippi and went to MS State University. She moved to NYC when she was 22 and studied at Mary Mount College and the National Academy of Art. She lives in Connecticut with her husband, Brian, and a menagerie of animals including two horses.