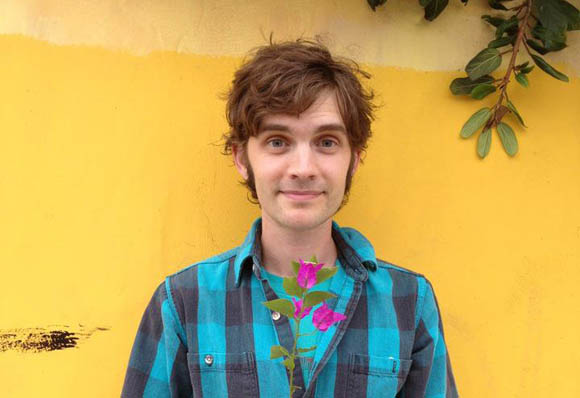 Louis Morton is an animator and director based in Los Angeles, CA. He earned a BFA in Design from the University of Illinois, followed by an MFA in Animation from USC, where he was an Annenberg Fellow and teaching assistant. His film Passer Passer has screened at festivals around the world including Sundance and Annecy International Animation Festival. He’s currently working as a freelance animator and designer at various commercial studios while directing his next short film with support from the Alfred P. Sloan Foundation Grant.