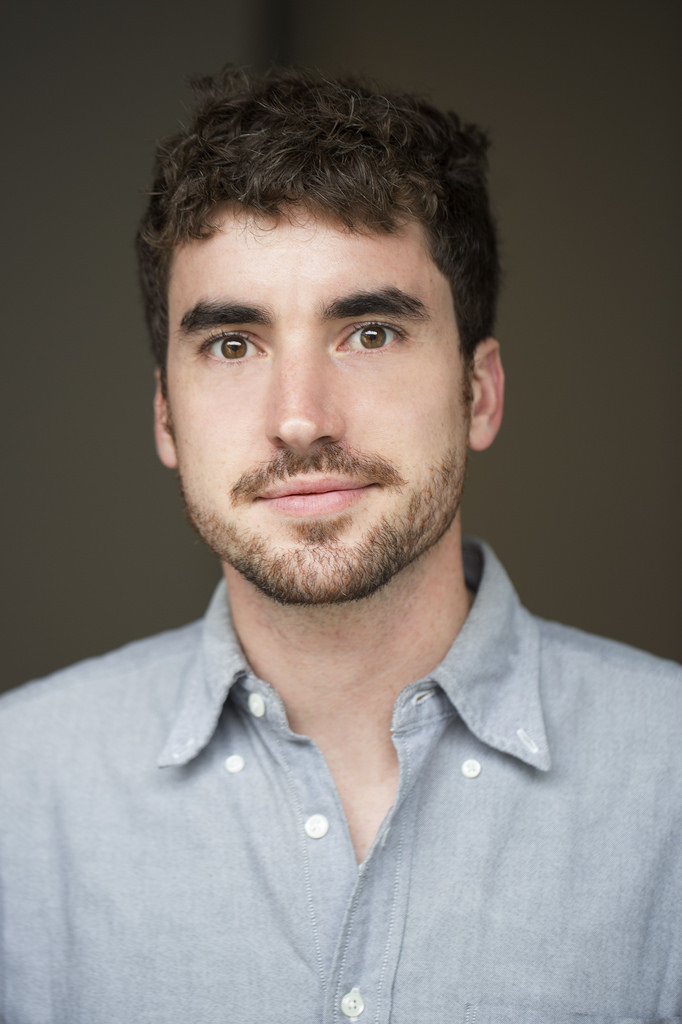 Ben Nabors is a filmmaker living in Brooklyn, NY. In 2010, he founded {group theory}, a collaboration-­driven production studio that creates documentaries, scripted narratives, commercials, and commissioned content. His debut feature film William and the Windmill, a documentary about William Kamkwamba, a young windmill inventor from Malawi, won the Grand Jury Prize at the 2013 South by Southwest Film Festival. He also co-wrote and produced the Special Jury Prize short film winner Palimpsest, which premiered at the Sundance Film Festival in 2013. Last year, Filmmaker Magazine named Ben amongst the “25 New Faces of Independent Film.” In 2014, GOOD Magazine recognized him as a “GOOD 100.” He has received filmmaking grants from Participant Pictures, The Tribeca Institute, The Fledgling Fund, and the True/False Film Festival. Current projects include The Happy Film, a feature-­length documentary about graphic designer Stefan Sagmeister and his pursuit of happiness through a series of self-experiments, Brooklyn Farmer and a feature documentary about the making of the Broadway show Spider­-Man: Turn Off The Dark. He is also developing Palimpsest, his first scripted work, into a feature film. He loves what he does.